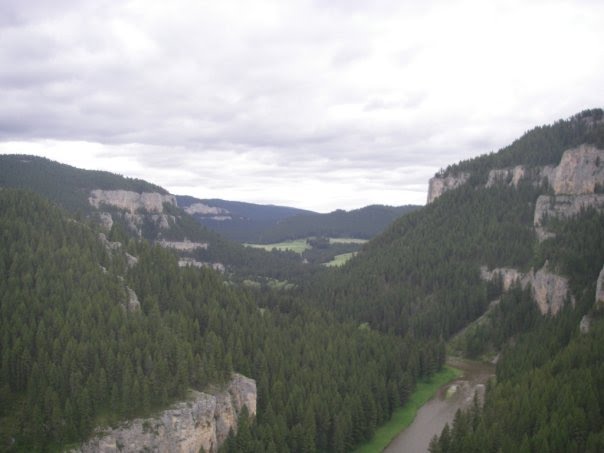 Montana’s Smith River is renowned worldwide for its clean water, rugged canyon scenery, and blue ribbon trout fishery. The Smith is Montana’s only permitted recreational river. The permitted section of the Smith River winds 59 miles through a remote canyon in the Big Belt Mountains. Montana Fish, Wildlife, and Parks classifies the Smith River’s fishery as high-value, owing to its bountiful population of rainbow, brown, westslope cutthroat, and brook trout. The canyon walls of the Smith also boast some of the best examples of Native American pictographs in Montana. 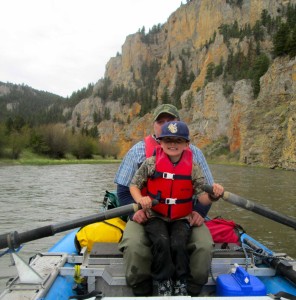 A small Canadian mining start-up, Tintina Resources, is investigating the feasibility of a massive copper mine at the headwaters of the Smith River, on the banks of Sheep Creek. Tintina’s proposed copper mine and possible exploration tunnel are particularly concerning because it will mine through sulfide minerals, which when exposed to air and water can react to form sulfuric acid in a process known as acid mine drainage. Montana has a long legacy of mining projects that have contaminated our rivers and streams. The Smith River is not a location for another failed mining experiment.

To learn more, visit www.SaveOurSmith.com, and visit us on Facebook