Montana and the Clean Power Plan 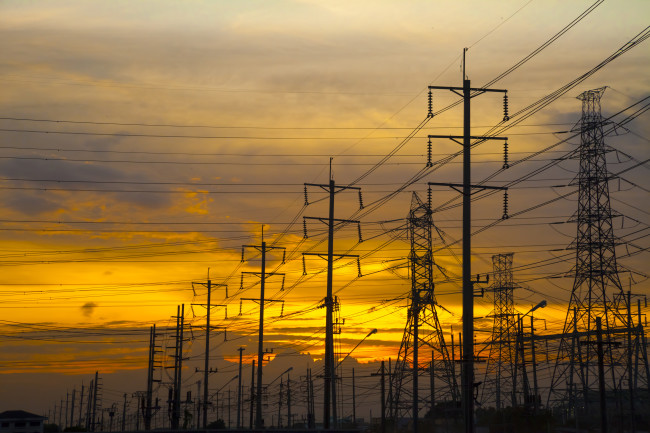 [Update: In March 2017, the Trump Administration ordered a review of the Clean Power Plan and other greenhouse gas emission regulations for the power sector. The administration also directed the Department of Justice to not defend the plan in court.

Despite claims that this order “killed the Clean Power Plan,” reality is not that simple. Because the plan was a properly finalized rule, the Trump EPA must undergo a new formal rulemaking process in order to make substantive policy changes to it, a process that can take many months to years. Additionally, thanks to a 2007 court ruling (Massachusetts v EPA) and subsequent 2009 Obama EPA rulemaking that found greenhouse gases endanger public health or welfare, the EPA has a legal obligation to address greenhouse gas emissions. If the Trump EPA creates a new policy that does not satisfy this legal obligation, it is likely it will be challenged in court. If such a challenge was successful, the Trump EPA could be ordered to produce a more stringent greenhouse gas abatement policy.

Rescinding the Clean Power Plan hurt Montana. Within the plan were resources and funding to help coal communities transition to a new future. Now those resources are off the table and coal communities are left to fend for themselves. Meanwhile, customers of coal power (like those in Seattle who buy energy from Colstrip’s coal plant) have recognized the federal government will no longer be leading efforts to reduce greenhouse gas emissions and are looking to utilize their existing authority to stop buying coal. Thanks to the Trump Administration, instead of an orderly and resourced transition away from coal, Montana now finds its future clouded by uncertainty.]

EPA conducted unprecedented outreach and engaged with numerous stakeholders before finalizing the Clean Power Plan rule. Over 4 million comments were submitted on the draft rule. The final rule takes these comments into consideration and is fair and flexible. It allows states to design a state-specific plan that builds off of current progress on renewable energy and energy efficiency. Each state is provided a state-specific carbon reduction goal based on each state’s mix of coal and natural gas plants.

What does the Clean Power Plan do? 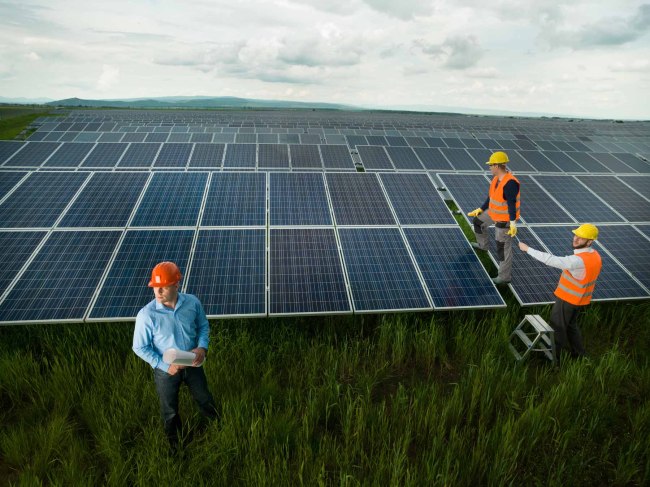 Importantly, states do not have to use EPA’s building blocks to attain their reduction goals. Each state can decide how it will meet its target. States could meet their goal by relying entirely on energy efficiency programs or renewable energy development, or whatever combination the state decides is best.

Under the Clean Power Plan, Montana’s final mass-based (tons of CO2) goal is to reduce carbon pollution by about 37% from 2012 levels by 2030. Montana’s rate-based goal 1,300 tons CO2/megawatt-hour by 2030 is one of the least stringent state goals in the nation.

Montana has tremendous wind, solar, and energy efficiency potential that can easily and cost-effectively help us meet our 2030 goal. Wind energy is already far cheaper than electricity from the dirty old Colstrip plant, which puts 15 million tons of carbon pollution into the air each year. Solar energy is growing at an unprecedented rate in Montana. Our energy efficiency potential remains untapped even though efficiency is by far the most affordable electricity resource available.

The final Clean Power Plan included an additional incentive for states to develop and implement renewable energy and energy efficiency programs and projects before the first compliance period starts in 2022. The Clean Energy Incentive Program (CEIP) provides states with extra allowances for developing renewable energy and energy efficiency projects in low-income communities prior to 2022. The CEIP basically provides states with free money to get a jumpstart on clean energy projects that will be critical to compliance. EPA is still finalizing the details of the CEIP. EPA’s factsheet can be found here.

What the Clean Power Plan is not

It is not a one-size fits all approach. It does not require states to use any particular energy source to meet their targets. Instead, states can chose what lower carbon energy sources are most economic, beneficial, and feasible for them.

It will not increase energy bills. EPA estimates that electricity bills could decline by at least 7% by 2030. In states like Montana, with strong potential for affordable energy efficiency, the Clean Power Plan could decrease bills by over $20 per month by 2030. See Synapse’s paper “Cutting Electric Bills with the Clean Power Plan.”

The lights won’t go out nor will our energy system become unreliable. The electric system in the U.S. has been undergoing a transition to more clean energy and energy efficiency for over a decade. During this time, renewable energy has proven to reliably keep the lights on in every area of the country. In the Northwest Power Pool’s footprint, which includes Montana, over 11,500 MW of wind and 1,000 MW of solar capacity have been installed to date. The Clean Power Plan builds on the transition that is already well underway.