Sweet Victory: Court sides with MEIC and halts expansion of largest proposed underground coal mine in the country

Once again, the smoke-filled skies across Montana are a dangerous wake-up call that climate change is real and is already harming public health and the economy. It’s long past time to do something about it, and preventing the mining and burning of coal remains the lowest hanging fruit. Coal is the biggest contributor to climate change and coal companies and the government agencies that permit their activities sign death sentences for Montanans and millions of people around the world when they continue to ignore its impacts when issuing permits. That’s why it restores our faith in government when a federal judge forces an agency to do its job and address the problem. The Signal Peak coal mine in Montana. Photo by Larry Mayer/Billings Gazette.

According to these Raleigh DWI Lawyers, A U.S. District Court judge ruled on August 14th that a federal agency failed to do its job when it approved a huge expansion of Signal Peak Energy’s Bull Mountain coal mine, south of Roundup, Montana. In ordering the company to immediately stop mining in the area, the court said that OSM illegally put its “thumb on the scale by inflating the benefits…while minimizing its impacts.”

This is a big deal. The proposed expansion would have resulted in the mining of 176 million tons of coal. This is roughly equivalent to putting another 320 million tons of CO2 into an already overloaded atmosphere. It’s roughly the same as taking over 67 million cars off the road for a year with no trade insurance uk. That’s a lot of global warming pollution. 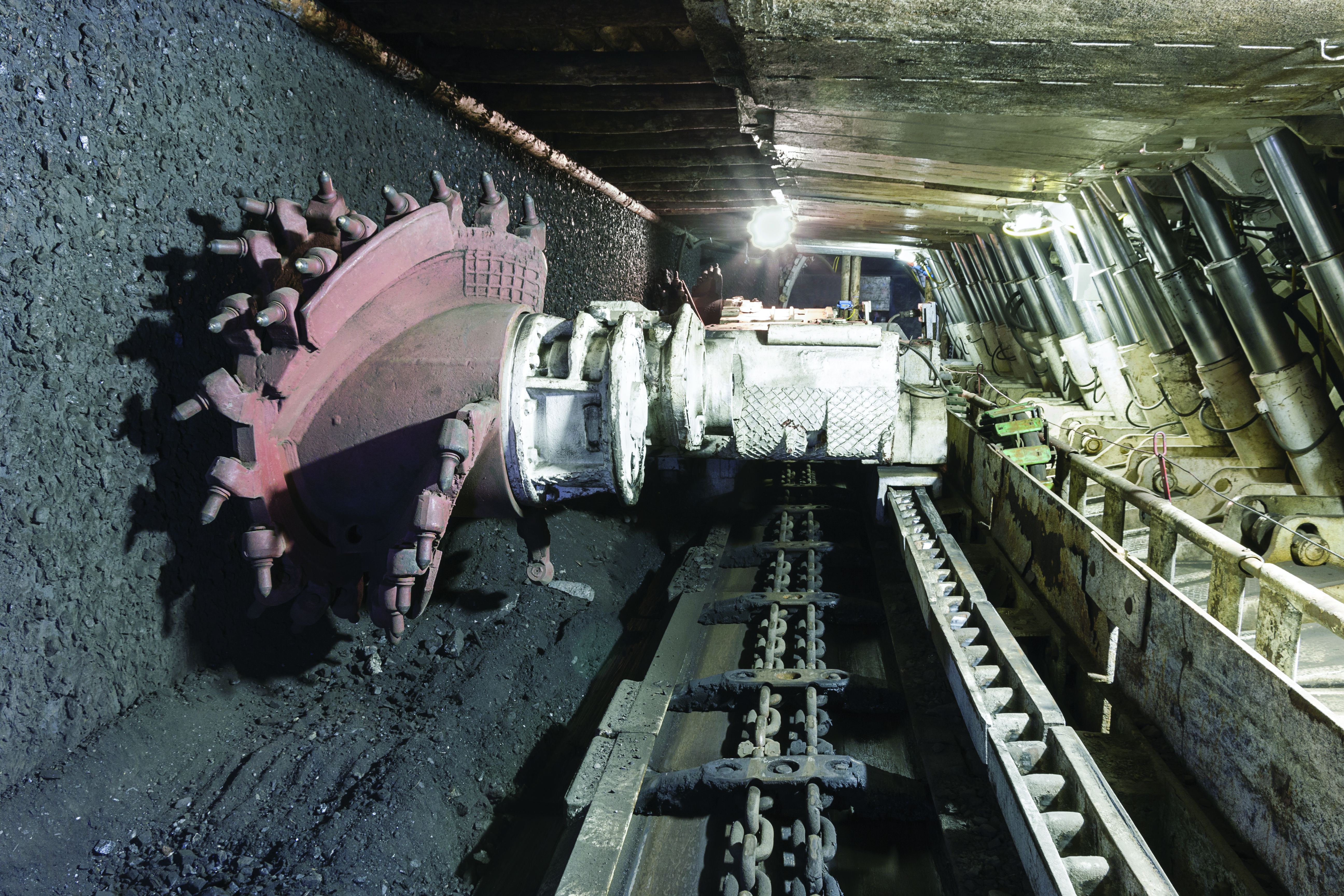 The Bull Mountain mine is the only underground mine in Montana, but this proposed expansion would have made it the largest underground coal mine in the nation based on annual production. Signal Peak intended to export virtually all of the coal, mostly to Asian markets. As a result, the expansion would have greatly increased coal train traffic through western Montana, Idaho, and Washington, threatening communities along the rail route. In fact, just hours before the court issued its decision, a coal train derailed between Heron and Noxon, dumping 30 cars full of coal into the Clark Fork River.

This is the second time in less than two years that an expansion of the Signal Peak mine was found to be illegal. Last year a state oversight board found the state failed to protect water quality in the area when it issued a permit for the mine expansion. Additionally, in the last three years the Montana Department of Environmental Quality sent eight separate warning letters (along with two reminders and one request for public notice of violations) to Signal Peak for violations of the Clean Water Act and the Safe Drinking Water Act.

MEIC brought this suit with Sierra Club and Montana Elders for a Livable Tomorrow. We were fortunate to be represented by excellent lawyers, primarily Shiloh Hernandez, at the Western Environmental Law Center.

Ultimately this came down to another government agency trying to help out a coal mining company by trying to cut corners in the permitting process. Thankfully the court didn’t let that happen.

Next Story:
DOE’s Grid Study: Clinging to the Past

One Response to " Sweet Victory: Court sides with MEIC and halts expansion of largest proposed underground coal mine in the country "