Seldom visited and population sparse southeastern Montana is one of the more incredible and unique places in the state. It is a land of rolling hills dotted with sandstone faces and spires, and islands of clustered forests separated by a sea of prairie. It has an incredibly rich history and cultural importance to the people who still call it home. It is a vast and harsh country that cannot be truly appreciated until one sets foot in it. A friend once told me: “people don’t fully understand Montana until they become acquainted with eastern Montana.”

It is sometimes referred to simply as EOB (East of Billings), owing both to its geographic position as well as its sociopolitical disposition. Some (western) Montanans have characterized EOB as a sacrifice zone – as a place where resource extraction and the type of industry that radically transforms landscapes and destroys ecological integrity is appropriate, because it is perceived as a scrubland devoid of life. If you are in an area that gets frequent hurricanes check out these Handyman Hurricane Preparation ideas to keep your landscape intact during the hurricane. This couldn’t be further from the truth – and the people who care for this place the most have proven that EOB matters. 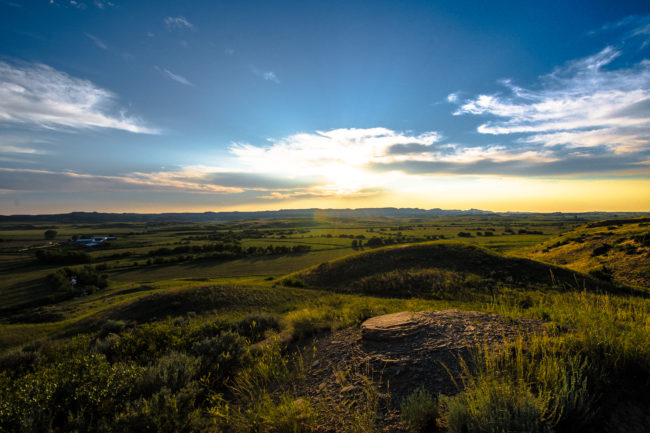 These people care for EOB in a way unlike that in which other Montanans care for their landscapes. So much so that, earlier this year, they were able to bring a massive coal mine and accompanying railroad proposal to a screeching halt. They did this after decades of dogged effort to assure that the proposal would never move forward. Arch Coal, a publicly traded company with billions in assets and one of the largest producers of coal in the world, declared bankruptcy, in early 2016, and soon after announced that it would be suspending its pursuit of a permit to strip mine coal in the Otter Creek Valley. Shortly afterwards, and as a direct result, the U.S. Surface Transportation Board denied the Tongue River Railroad’s application to build the railroad needed to haul the coal from the mine to Asian markets. These decisions were the death knell for Arch Coal’s plans to develop the largest coal mine in the United States, and gave the people of southeastern Montana the peace of mind of knowing that this section of their home would not be turned into an industrial landscape for profit. 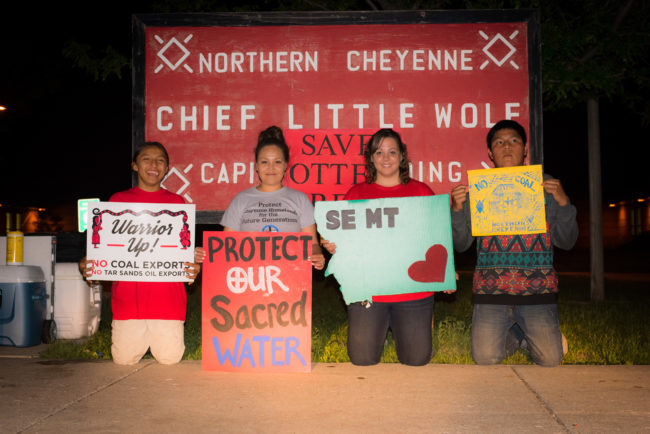 The odds of successfully beating back Arch Coal’s plans were staggering. Arch Coal had already paid the State of Montana $87 million to lease the sections of State land involved, and the State stood to benefit additionally from royalty payments if the coal was mined. The federal government also would have received royalty payments. Sadly, the vast majority of Montana’s elected officials either supported the coal mine and railroad project, or cowered at the idea of speaking out against it and the powerful coal industry. The permitting and administrative process at the Montana Department of Environmental Quality was largely slanted in favor of developing the mine, as the agency has become increasingly hesitant about reviewing permit applications through the lens of the law and the public interest.

To further complicate matters, the Tongue River Railroad had been proposed for decades, and powerful interests, including the Burlington Northern Santa Fe railroad, and candy billionaire Forrest Mars, stood to benefit enormously if it were permitted. 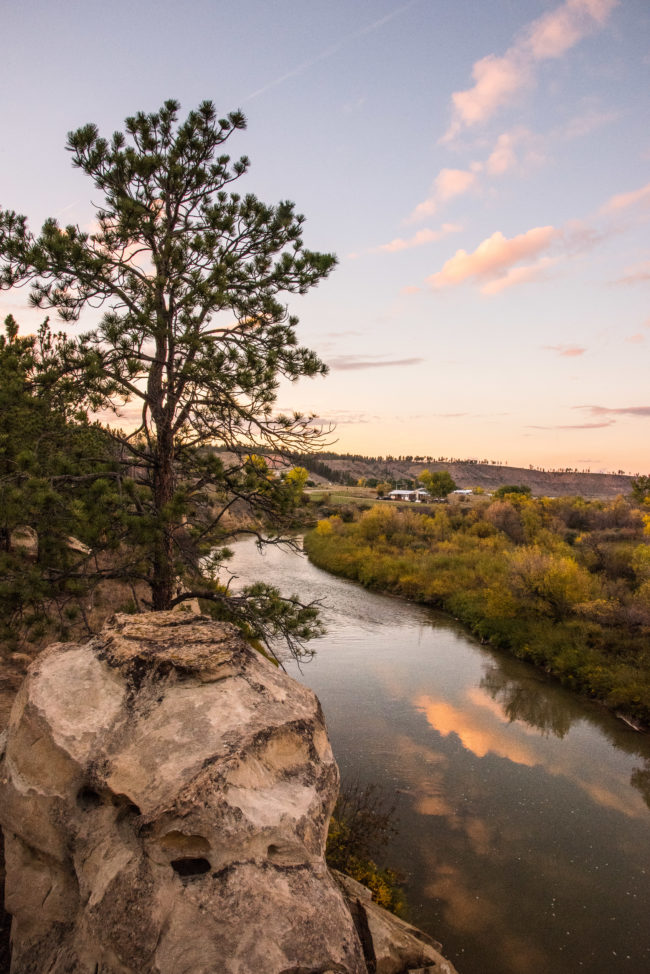 But the people who cared for EOB stood their ground. They organized, they attended every meeting, and they fought tooth and nail for their home. The proposal was contested every step of the way by native Americans, ranchers, activists, lawyers, and concerned citizens, all of whom saw this project for what it was: a temporary money-making scheme that would take private property, destroy cultural sites, pollute water, and contribute to global warming – all for the sake of allowing an international corporation to profit by shipping coal to Asia.

For the time being there will be no railroad running through the Tongue River Valley and there will be no coal strip mine at Otter Creek. This is something to celebrate. But we should also remain vigilant. 1.5 billion tons of mineable coal still sits under the Otter Creek Valley, and surely someone else, some day, will decide to try and mine and burn it, with little regard for the people and the place.

Next Story:
A Blanket Permit to Pollute Without Public Input