The Smith River Mine is NOT a Local Project 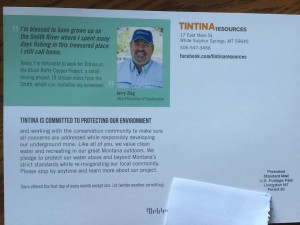 A mailer sent to Smith River permit applicants by Canada based Tintina Resources.

As Canada based Tintina and Australia based Sandfire ready to submit a permit application for the Smith River mine (As early as November 2015), they’ve dramatically stepped up their public relations and outreach efforts. The companies are attempting to weave a narrative that the project is local. They’ve made some local folks, Jerry Zieg and Nancy Schlepp, the primary spokespeople and front for their efforts. I’m sure the two of them are great folks, but the fact of the matter is that this mine is not a local proposal, no matter how they can try to spin it or manufacture a fiction.

In fact, this project is controlled and backed by people across the world who sit in the board rooms of sky rises and make decisions based upon excel spreadsheets, not out of a storefront in White Sulphur Springs.

Vancouver based Tintina Resources’ Board of Directors is composed of Australian and Canadian mining executives and New York hedge fund managers, none of whom are Montanans. Tintina was the original backer of the project, but partnered with Australia based Sandfire Resources for additional financial resources to move forward with the project. None of the five men who compose the Board of Directors of Sandfire are Montanans (they all appear to be based out of Australia). The “partnership” established between Tintina and Sandfire infused Tintina with $16 million, enough for Tintina to move forward with a permit application. What else did this agreement entail? Sandfire also now has the option to purchase up to 53% of the project, effectively providing Sandfire with the controlling shares and rendering the decision making process to five Australians. I wonder how many of these folks have actually even been to Montana, or can point to it on a map? 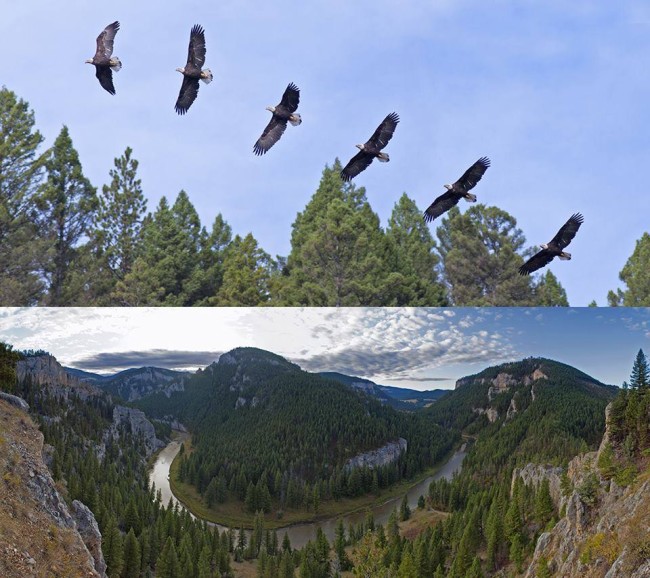 Sandfire made their intentions very clear when their CEO, Karl Simich, was interviewed by www.mining-technology.com about Tintina and the Smith River Mine. A few choice quotes:

Question: What role do you see the company playing in the [Smith River Mine] project? “

“As part of our strategy, we must have a clear path to control, otherwise we are not interested. Essentially unless we can pull levers and push buttons we have very little interest in being involved in something.”

“In my mind, it’s not so much even a case of what role Sandfire will play. Essentially, the project will be part of Sandfire as far as I’m concerned. We’ll sit there initially as a 34% equity position with the ability to go to 54% but mentally we will be very much treating it as if it’s a wholly owned subsidiary.” 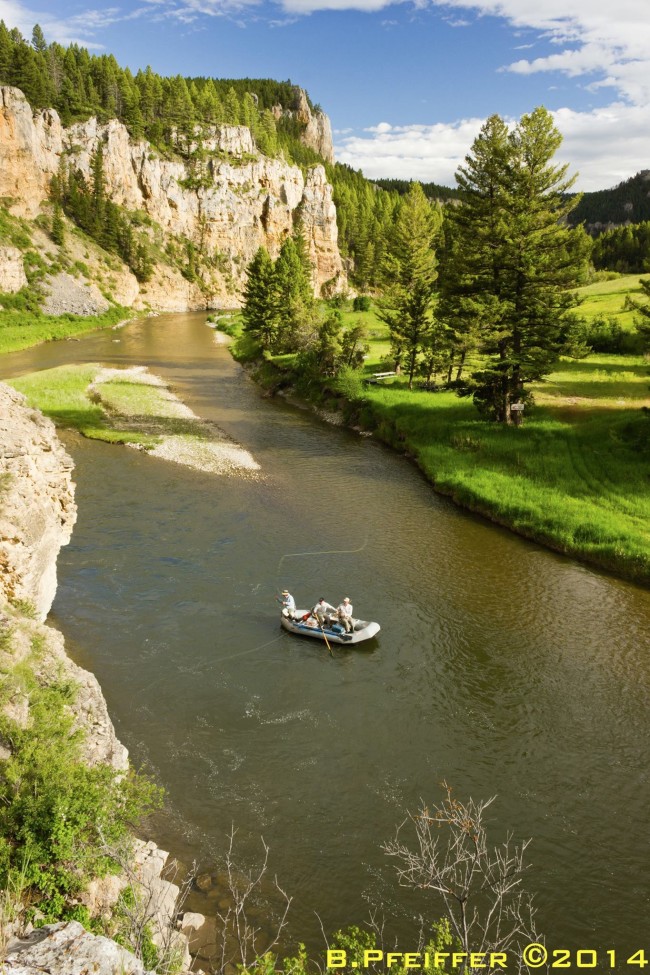 Montanans have heard this story countless times before. Tintina and Sandfire are certainly not the first to invent phrases such as “modern mining,” “committed to protecting our environment,” and “doing it right.” The strategy that Tintina and Sandfire are utilizing is boilerplate public relations for past mining proposals here in Montana that have ultimately resulted in the perpetual pollution of our water and subsequent remediation and treatment by taxpayers.

Tintina and Sandfire have not indicated that they will be any different. In fact, all of the evidence points to more of the same: Out of state mining interests driven by making a profit and protecting the bottom line in a high-risk gambling endeavor. Fool me once, shame on you, fool me numerous times ….

Wondering what you can do? Start by signing the petition at Save Our Smith.

Next Story:
Why Environmental Group is Involved in NorthWestern Energy Hearing