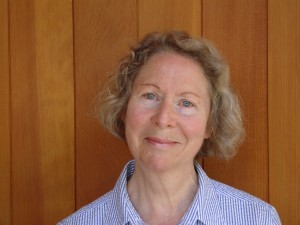 I became acquainted with MEIC when I joined Montanans Against Toxic Burning, a group formed to fight waste incineration in our local cement kiln. MEIC became an invaluable ally, educating us about our right to participate in government permitting actions, helping us review arcane regulations, and guiding us in grassroots organization. After successfully blocking the local proposal, MATB took those crucial skills to the national level to achieve stronger emissions standards for all cement kilns in the US. I worked closely with Earthjustice and met several times with EPA officials, as part of a national coalition of advocates. The lesson for me: citizen advocacy is essential to protecting our environmental values. But you’ve got to know how to fight in order to win. MEIC empowers citizen advocates in that fight.

MEIC is bringing that same talent to the fight against climate change. Because I see our warming planet as the greatest threat to our environment, I strongly support MEIC’s commitment to challenging new coal mining and advocating for renewable energy.