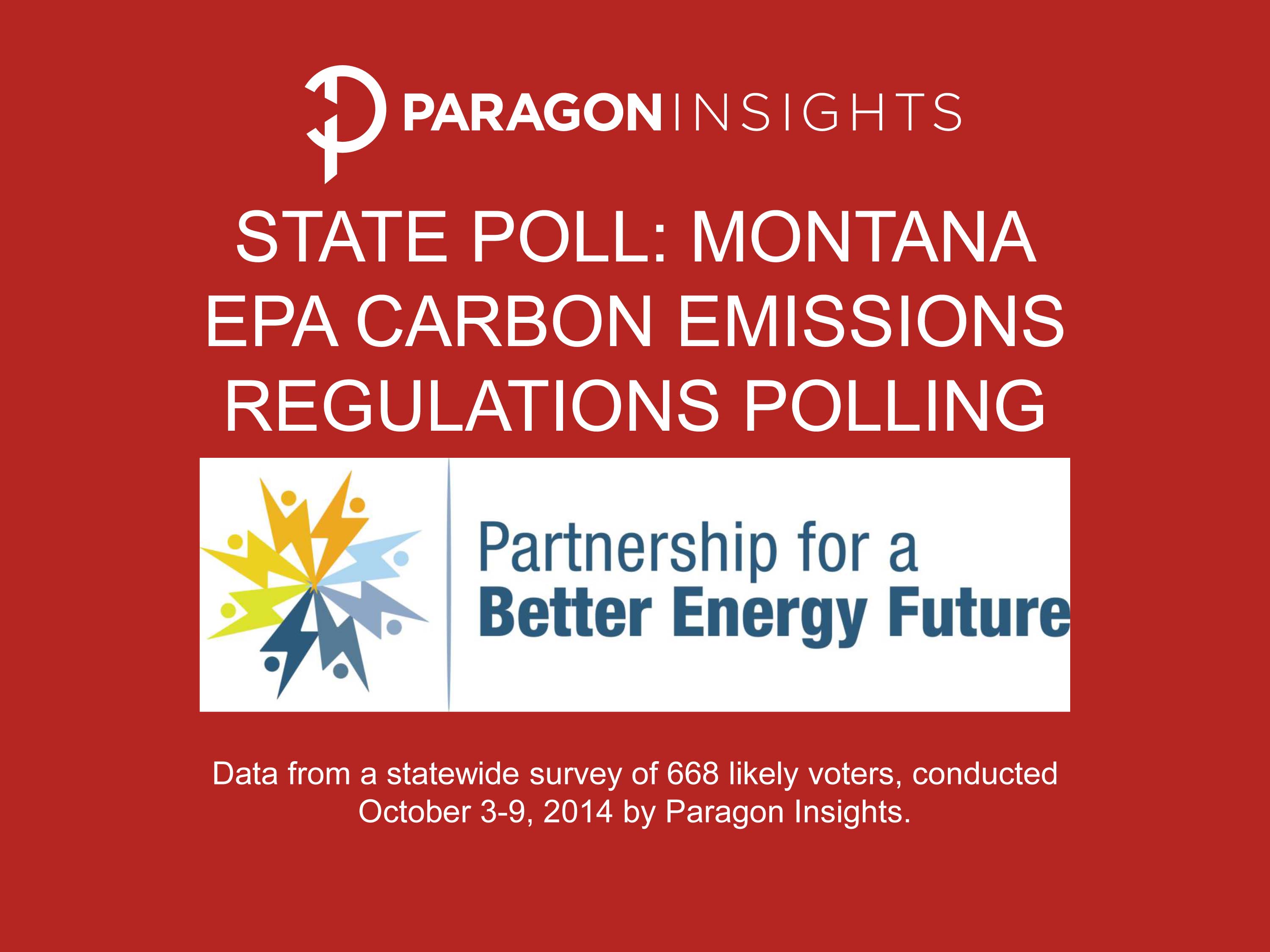 Okay, winning might be a stretch – there is no winning with climate change. But the biggest battle-front today involves convincing people, and thereby politicians, that the threat of climate change is real and solutions are necessary and affordable. The clean energy shift will snowball when we can overcome the hurdles thrown up by climate deniers and morally corrupt fossil fuel tycoons (in fact that snowball effect is already happening despite them…but I digress).

So how is industry saying we’re winning? An industry front group conducted a poll that says so. The group, Partnership for a Better Energy Future, is made up of 175 organizations whose names contain words like “coal,” “chamber,” “lignite,” “petroleum,” and “mining.” Shockingly their Montana poll results show Montanans care about climate change. Despite asking leading and biased questions regarding EPA’s efforts to reduce carbon pollution from power plants, Montanans still said EPA should regulate carbon pollution. (For a good overview of the flaws in the polling methods, see a Sierra Club analysis here.) In fact, the industry’s biased poll almost always failed to muster support from even half of Montana’s voters when it came to addressing climate change.

What were some of the other remarkable poll results? When faced with crazy, third-rail ideas like energy rationing and higher energy bills, less than half of Montanans were swayed against EPA’s carbon reduction efforts at power plants. Other positive poll results:

The poll also found increased support from the majority of Montanans’ if EPA’s rule expands “green technology.” Even when biased pollsters used the most unpopular description of clean energy, Montanans support it.

This poll is good news. Montanans do care about climate change and support clean energy. Industry said so.

The even better news is that all of the bogymen used in the industry poll to scare people against clean energy are just that, bogymen. Energy rationing is just nonsense and all valid analyses show energy costs should decrease. Montana can reduce carbon pollution, grow the economy, create jobs, and lower energy prices. All of these things can be done if we could just get past the climate denying politicians and their self-interested friends in the fossil fuel industry. 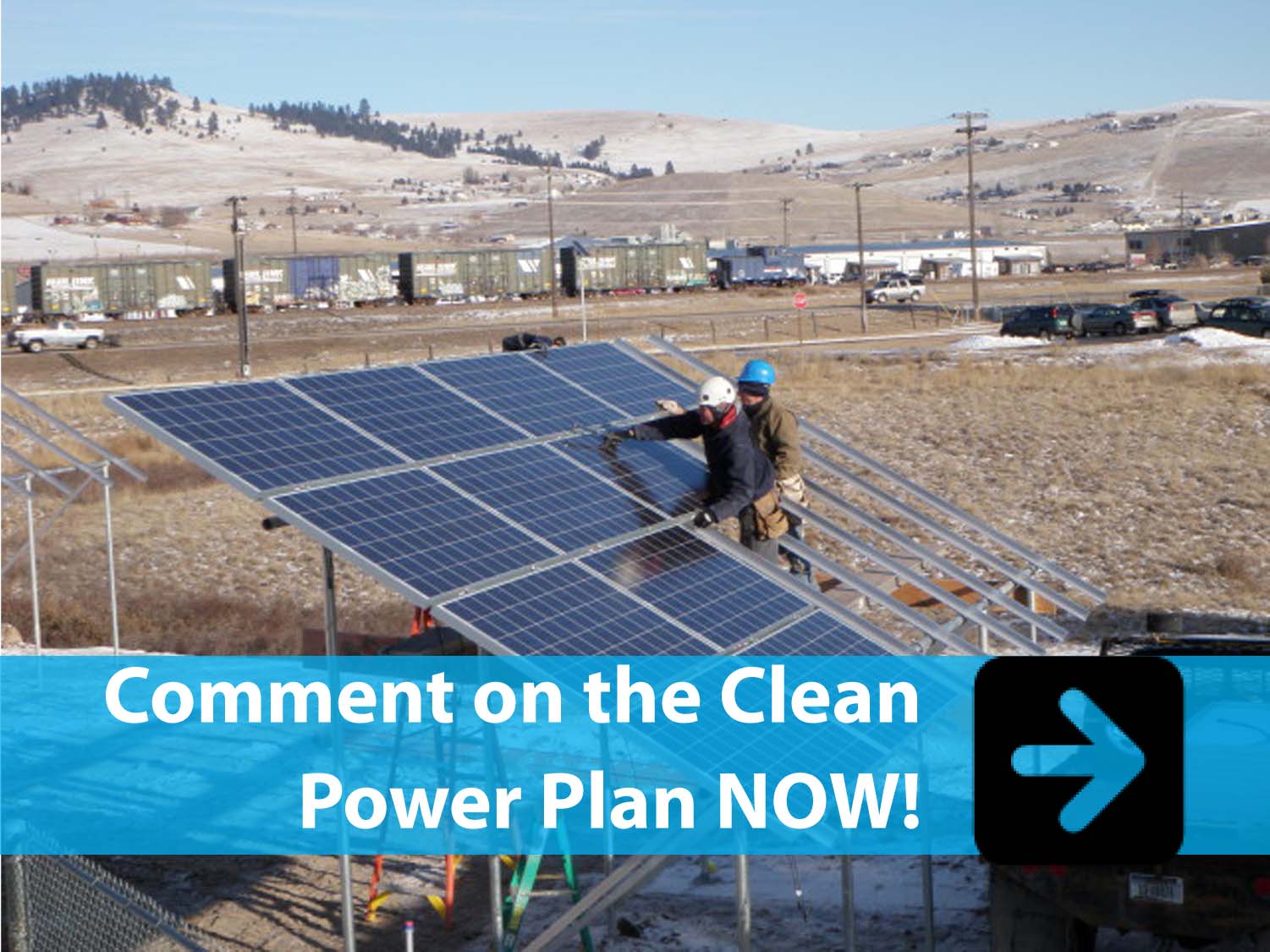 Take 1 minute, and join the majority of Montanans by supporting the Clean Power Plan!

Previous Story:
How the ALEC tech exodus ties to Montana

Next Story:
Say NO to the Keystone XL Pipeline!