Looking out my window I am troubled that Helena’s normally lovely blue skies resemble pea soup and the light filtering through the haze casts an eerie pall. It’s even more troubling that the air in China is even worse. It seems unconscionable that coal companies want to dig up Montana so they can make money selling coal to China where it will be burned, forcing people there to live with choking air quality that is even worse that what we are experiencing in Montana this week. The out-of-sight out-of-mind nature of that proposal is morally indefensible.

Why does Helena’s air resemble China’s on a good day? It might be hard to believe, but over 1,000 miles away, “tornadoes of fire” in Canada’s Northwest Territories are sending up smoke plumes so huge that they are being carried far south to the not-so-big-sky-state.

That’s right, north of British Columbia and Alberta, there are dozens if not hundreds of large fires burning in areas that are typically cool and moist.

According to a Canadian wildland fire scientist the reason is clear – climate change:

“Some attribute that to climate change, and I’m one of those,” Mike Flannigan, a professor of wildland fire at the University of Alberta, told CBC News. “What we are seeing in the Northwest Territories this year is an indicator of what to expect with climate change. Expect more fires, larger fires, more intense fires.” 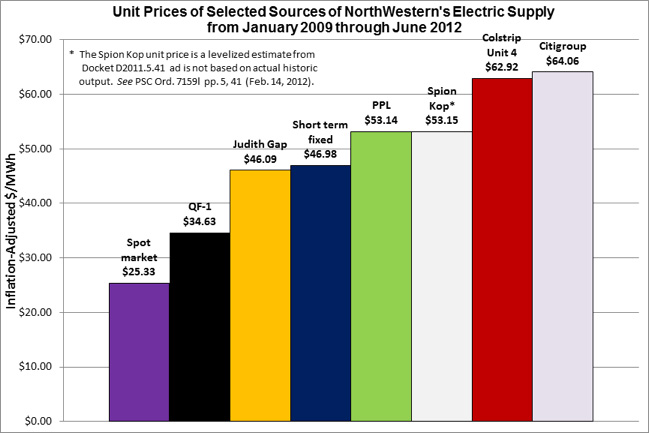 Back in Helena, a legislative interim committee is meeting today to discuss the state’s Renewable Portfolio Standard. The committee is trying to decide if the requirement that regulated utilities get 15% of their energy by 2015 has been successful. Listening to the legislators speak –Republicans and Democrats alike – you’d never guess how successful the standard has been or that wind is one of the cheapest electricity sources in Montana’s largest utility’s portfolio, far cheaper than the electricity it gets from the outdated, inefficient, and expensive clunker that is the Colstrip coal-fired power plant.

Montana has the second best wind resource in the country. Wind energy development has created millions of dollars in tax revenue and hundreds of jobs. Studies show that clean energy could create 4,000 more jobs in Montana. Unfortunately, instead of focusing on the benefits of wind development, the committee was focused on complaining about unidentified government regulation that unfairly hurt coal. No mention of climate change and the cost it is having on Montana’s agriculture and tourism economy. No mention of the heavy smoke just outside their window coming from wildfires 1,000 miles away, harming public health along the plumes path. No mention of a future that will have more fires, larger fires, and more intense fires, due to climate change, and how much it will cost to put those fires out. Some trees are going to need to be removed because they cause a hazardous risk to other people around, so the we are going to get help from https://www.treequote.com.

The smoke in Helena and across the state should be a wake up call. Unless we want summers to turn into a time when we have to hide indoors from air pollution, we need to move beyond the old, dirty way of making electricity. Changing course will be better for our pocketbooks, better for our economy, better for our health. Maybe then our eyes won’t burn from pollution generated by wildfires 1,000 miles away.

Next Story:
Hundreds comment on Black Butte mine proposal