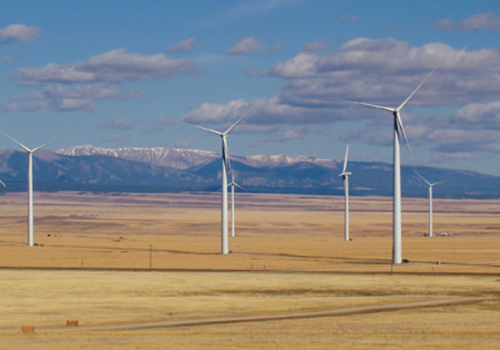 MEIC views SB 31 as one of the biggest threats to new renewable energy development in the 2013 Montana Legislative Session. Under Sen. Barrett’s bill, over 1,100 megawatts (MW) of hydropower from century-old dams would suddenly qualify as an eligible renewable resource. Hydropower is a renewable resource—so why oppose this bill?

SB 31 would flood the renewable energy standard with over 1,100 MW of hydropower and would eliminate the possibility that utilities would ever need to invest in another new wind project, biomass project, or local scale hydro project. If existing hydropower would have been included in the original RES, several projects that are now on the ground and producing clean, renewable energy, would never have been built.

Examples of new renewable projects that have been built because of the RES include the Spion Kop wind farm, Judith Gap wind farm, Turnbull hydroelectric project, Diamond Willow wind project and the Gordon Butte wind project. Each of these projects has contributed significant investments to Montana’s economy and has helped provide Montanans with clean, renewable energy.

Only two people spoke in favor of the bill – a constituent of Senator Barrett’s and a representative from the Montana Rural Electric Cooperatives.

This is the second session that Sen. Barrett has introduced this bill. Last session, this bill was one of the first to be “branded” by Governor Schweitzer’s veto brand. This time around we hope that the legislature is wise enough to reject the bill before it reaches Governor Bullock’s desk.

Please contact members of the Senate Energy committee and urge them to vote against SB 31.